Digit, built and simplified by its sailors!

A few simplifiers at Digit recently attended a guest session by none other than the author of ‘It’s Your Ship’ by Mike Abrashoff. Big thanks to Mr. Prem Watsa to have invited Mike to meet us, along with some of the other companies in the Fairfax family. 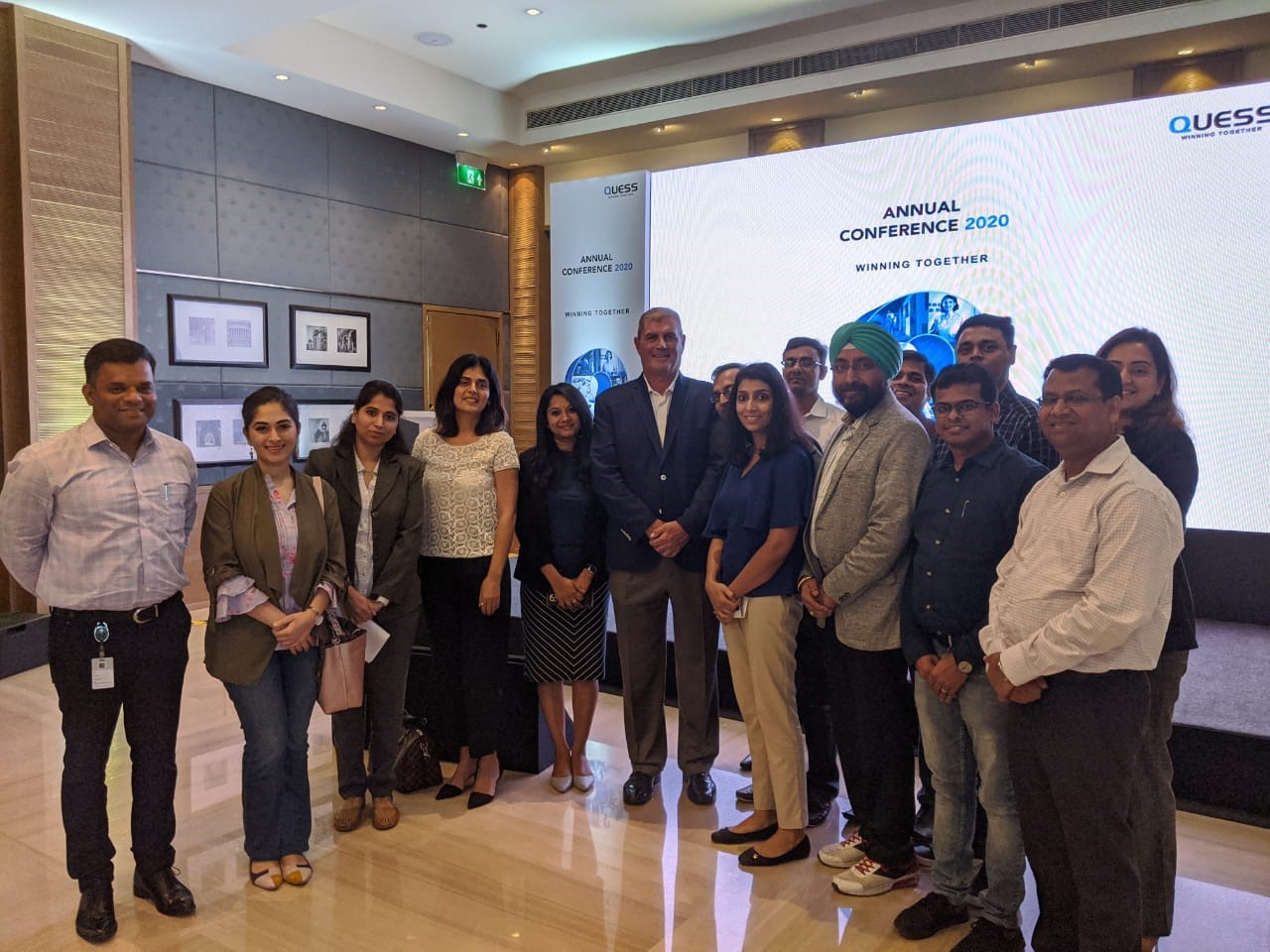 This wasn’t just another inspirational talk on leadership.

Here was a man who had lived each of his teachings and actually shown that they are successful on application.

For those who haven’t read the book, the book takes us through Mike’s journey as the Captain of a US Navy ship that had been ranked bottom for several years because of its non-performance, especially in terms of retaining sailors, a retention of just 8%, and how he turned that ranking upside down by becoming the best ship of the year by the end of his tenure, because of its performance with an almost 100% retention! And the learning of the book is of course, how his leadership was different than the Captains before him and how it made the ship and its sailors feel like one big family, working towards a common goal, a singular mission.

After the session, we realized how relevant it was for us at Digit as we too, just like the sailors of the ship, are geared up towards a common, singular mission of simplicity, we too are from different backgrounds, experiences just like the sailors who came from various parts of the country with different aspirations, expectations and expertise areas, but all working towards one goal!

Therefore, we felt we should share some of the learnings from the session, which we felt that will help us in the future as well to stay close to our mission of simplicity and make Digit one of the most loved insurance companies in India, yes that’s our dream to be loved!

1.  Each sailor is important

Mike, after coming onboard as the captain of the ship, interviewed more than 300 sailors personally to understand their expectations from the job, what they liked, what they were good at, not just in their professional lives but also as people (merging boundaries there anyway). This personal rapport building helped each one feel special and important, something that employees secretly yearn for, even more than pay rises!

2.  An idea can come from anywhere

This was his gamechanger and had to be actively encouraged from his end, as sailors, working across functions were not used to inputting on anything beyond their respective function area. For instance, one of the major cost heads every year for the ship was painting the ship which was needed due to rusting. With encouraging people giving ideas, they moved over to steel parts for a part of the ship, reducing this cost head! Such is the power of having not just one think tank in the department but making everyone think.

3.  Every rule is bendable

Sounds a bit controversial? The spirit of this learning is to be taken in the light of the above one itself, that is one should be open to people challenging any set rule or process if it is for the betterment of the organisation.

According to Mike, hierarchy, which is the code of conduct in Navy, was to be shunned to make sure that each sailor is not an employee, but works like the owner of the ship, with full accountability. And breaking hierarchy doesn’t mean welcoming anarchy, it means bonhomie and oneness, it means more ownership & responsibility. It is a fine balance as a leader one needs to maintain.

Sounds an obvious one. But difficult to implement. And making sure it happens, means making sure that each member is learning from the mistake they made and are not blamed for it. It means that while one makes sure one is avoiding any gross miss, if one happens, we don’t get stuck with its failure but look at its learning input.

If people become owners, they also need to feel the success of their efforts. Thus, rewarding becomes important. This one is the oldest learnings of all good leaders and Mike reinforced the same!

Mike also shared with us some secrets about the fun evenings the unit had after a hard month of work and how important this was to make people stay focussed on their goals. Ending on this learning as this is what people work for in life, to have moments of joy, togetherness and winding down. All work and no play makes Jack a dull boy? 😊

These were some of the golden rules we took out from the session. Some of these we do follow at Digit, like our two values are ‘Question the status quo’ and ‘Be transparent’ which enable people at all levels to challenge ongoing processes which leads to improvement & the transparency makes sure that there is no room for overlooking anywhere where we are not delivering to our best!


This ship, Digit is made by its people, our employees & partners, built by them, protected by them and will sail through all times with their endeavours which is why we always say, our biggest differentiator, with simplicity, is our people and we promise to continuously work to nurture them which will enable us to build a simpler insurance for customers!

Is your hospital NABH accredited?

(National Accreditation Board for Hospitals and Healthcare Providers)

Please provide your mobile number to download the report.

+91
Please enter mobile number
I agree to the
Terms & Conditions

We've just sent you an OTP on following number.

Great!🙂 Your NABH report is now ready for download!

Having issues with downloading?

Sent once a week. No spam, we promise.