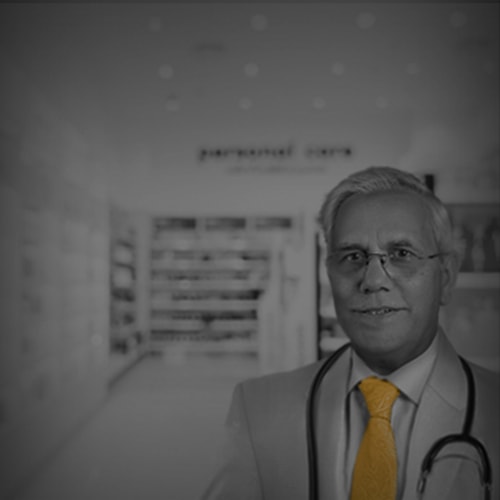 Super! Our experts will soon call you.

If you are going to avail health insurance then you may also consider a term plan. A term plan is a long-term insurance plan, wherein the nominee of the insurance policyholder gets the sum assured in the event of the death of the policyholder.

But the policyholders have to pay the premium or pay for a one-time payment depending on the type of the insurance policy that the policyholder has purchased. In some term policies, cash payout is also provided to the policyholders for diagnosis of major illnesses such as cancer, heart attack, organ failure, etc.

These policies disburse the assured amount of insurance on the basis of the type of illness such as critical illness and terminal illness as well as terms and conditions of the policy. Most importantly before you choose your policy, it is very essential to understand the difference between critical illness and terminal illness. Once you have knowledge of a clear difference between these two types of illness, it becomes easy for you to choose the perfect type of insurance policy that suits you.

What is a Terminal Illness?

In simple words, terminal illnesses refer to incurable diseases and illnesses. Unfortunately, these illnesses have been increasing at a rapid rate, especially in urban cities thus leading to a lower life expectancy of many patients suffering from the same.

During such conditions, a terminal insurance policy becomes very beneficial, wherein the nominee receives the sum assured as well as an additional bonus after the death of the policyholder. In some cases, it is also seen that insurance providers pay up to 25% of the sum assured to policyholders if their life expectancy is assumed to be less than 12 months only.

However, in these cases, the death benefit is usually reduced to an equal amount that is already paid for the treatment of the policyholder.

What is Critical Illness?

Critical illnesses are that type of illness which is very serious but are curable through intensive medical treatment. Some of the common critical illnesses are heart attack, cancer, stroke, disability, paralysis, blindness, organ transplant, etc. Generally, in life insurance, policyholders do get benefit upto certain extent if they suffer from any kind of disease irrespective of the genre of illness.

But in case of health insurance, the policyholders get the financial benefit only when he is hospitalized provided the claim is valid and the insured person does not exceed the sum insured limit. But this is not the case with critical illness policy.

The following are some benefits of the terminal illness cover:

Following are some benefits of the critical illness cover.

Who should opt for Terminal illness cover?

People who are suffering from a terminal illness such as cancer, heart diseases, stroke, major organ failure, coronary artery bypass disease, Alzheimer's disease, deafness, blindness, brain tumors, severe burns, paralysis, coma, etc. These are a disease that is mostly incurable and the life expectancy is generally reduced during such conditions. Hence it is better to do terminal insurance as by doing it you can secure the financial condition of your family after your death.

Who should opt for Critical illness cover?

Nowadays critical illnesses such as cancer, heart attack, stroke, disability, paralysis, blindness, organ transplant, etc. are increasing at an alarming rate. Hence, everybody should opt for critical insurance policy as it will help you to cover the financial cost of the treatment in case you develop any of such disease in the future or lose your job after the disease.

Now after knowing the terminal illness vs. critical illness in detail, you can easily determine which will be more suitable for you and should opt as per your necessity.

What is Arogya Setu App?