Get a Motor Insurance Quote for your Vehicle and avoid Heavy Penalty.

In the meantime, check out these related posts:

We have some cool stuff going on our channels, join us

We’re on our way to !
We’ll need your email address to let you know when we arrive. Sign up for it.
Notify Me
Nice email address! We’ll mail you on when we start serving your car.

In the meantime, check out these related posts:

We have some cool stuff going on our channels, join us

How to check and pay Traffic fines online?

We know you don’t like standing in queues, waiting for your turn to pay traffic fines and in our day-to-day lives,  we often forget our fine due dates or even just the amount of the fine itself! Don’t worry, because now thanks to the internet- everything is now technology-driven, which means you can now check and pay your traffic fines online at your convenience.

eChallan is a digital solution for the Transport System and the Traffic Police delivered through an Android-based mobile application and a web portal. It is an initiative of the Government of India and aims at improving service access and transparency in the system. eChallan is integrated with Vahan and Sarathi applications and provides a number of user-friendly features, covering all major aspects of the Enforcement System.

How does the e-challan work?

The government's e-challan system has been implemented across 15 states in India for our convenience. The states in which the e-challan system has been implemented so far include Bihar, Chandigarh, Delhi, Gujarat, Haryana, Himachal Pradesh, Maharashtra, Odisha, Rajasthan, Tamil Nadu, Uttar Pradesh, Uttarakhand, Jammu & Kashmir, Punjab and Puducherry. The defaulters can pay the fines online through its specially designed portal.

The entire system is now technologically driven and so is our traffic regulation system. The traffic policemen these days follow the CCTV-enabled e-Challan system. A CCTV camera continuously records footage of the ongoing traffic.

As soon as they receive the details (Name and address of the owner, vehicle model), an SMS will be sent on the registered phone number of the violator. This SMS will have all the information you require about the offence such as the time, date and location of the offence. 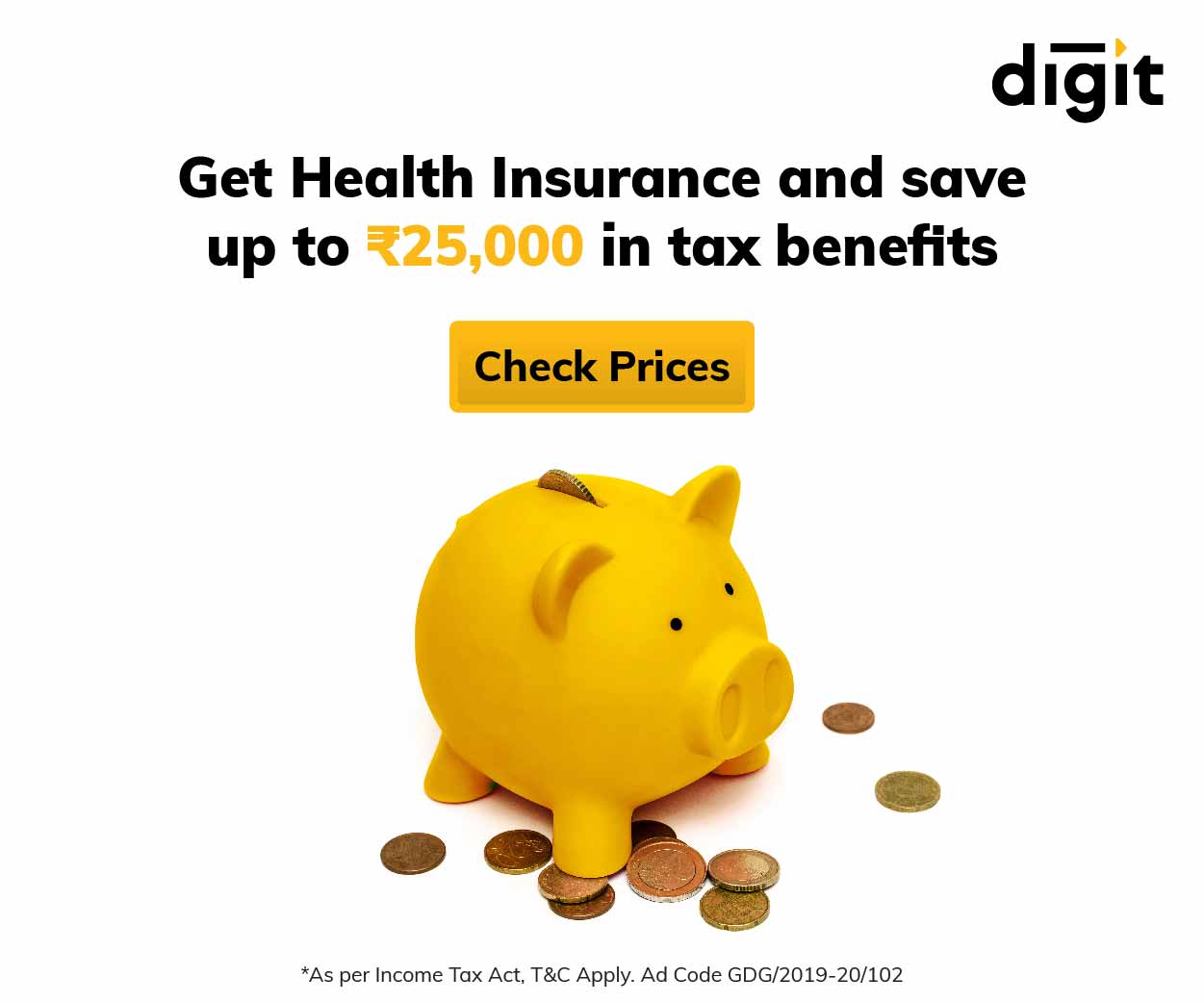 How to check Traffic Fine on your Vehicle Online?

Don’t worry, it's very simple. Just follow these simple steps and you are done 😊

How to pay Traffic Fine Online through Vehicle Registration Number?

You can now visit the online portal and check if a challan has been issued in concern to their vehicle simply by filling in your respective vehicle registration numbers and then pay the fine online by following simple steps.

It is simple. Visit the state’s transport department website, go to a section called e-challan payments under that section go to traffic violation payment section and click on the type of violation for which you need to pay the fee. Now enter the e-challan or vehicle registration number, enter your payment details, Debit/Credit/Paytm and pay the fine. Your payment will be confirmed through an SMS.

What happens if you don’t pay the challan?

Well, rules are strict these days. If you happen to forget or due to some other reason you did not pay your challan fine, a summon will be sent to your residential address from the court and you will be called to give clarification to the judge on breaking the law. If you still refuse to attend the court session and to pay the e-challan, then your licence would be suspended.

How to avoid getting a Challan?